Herrera Esteli is the brainchild of Willy Herrera, newest member of the Drew Estate team. Willy’s presence at Drew Estate is notable, as he brings an authentic Cuban influence to the team. Herrera Esteli is a medium plus blend that is exceptionally creamy with great balance of spice and sweet. Herrera Esteli will be available at select retailers in 25ct Slide Lid Boxes. The brand will feature five sizes, including the Short Corona Gorda, Robusta Extra, Lonsdale Deluxe, Toro Especial, and Piramide Fino.

JD speaks about Willy coming on board at Drew Estate:

“Unlike most companies, we have decided to take the slow and low approach to his joining our team. Basically, we stuck him in Nica for over a year at a bench and gave him the key to our tobacco and said: “Create a great cigar…” We gave him no boundaries or limits. Willy then spent forever working on this first blend… drove me a little crazy, made a lot of bad blends along the way, but I think we overwhelmed him a bit – I don’t think he was prepared to have so many tobaccos to blend from, rather daunting… our man Nicholas helped nudge him a little here and there and voila! Willy created something I consider great.

Along the journey, Willy has become an exceptional handmade cigar bunchero and rolero. Check him out when he is in a store near you! Ask him tons of questions while you’re at it!” 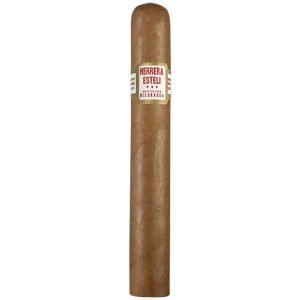 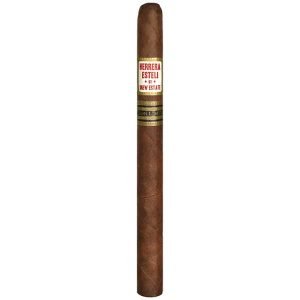 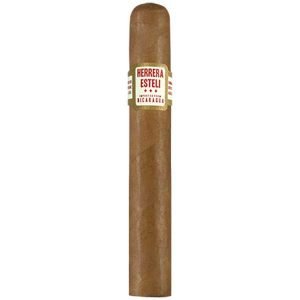 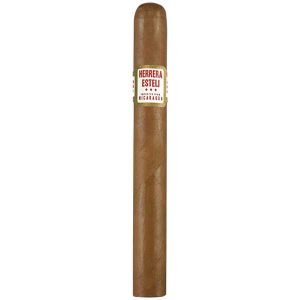 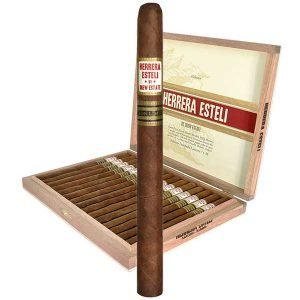