This brand made its first appearance in NYC during a special event on December 2009. The cigar, which at that time did not have a specific name, was made in only one size for that event. It was so well received that Jaime Garcia decided to incorporate into regular production using his own name for the brand, called after that night “Jaime Garcia Reserva Especial”. This Medium-to-Full Bodied cigar, made at My Father Cigars S.A., has an oily and dark broad leaf wrapper, which provides it an exceptional smoke with an incomparable aroma. 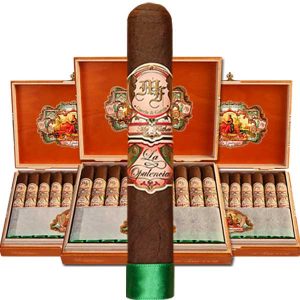 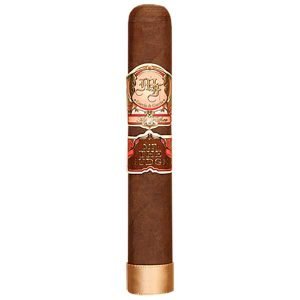 My Father The Judge

My Father The Judge Toro Single 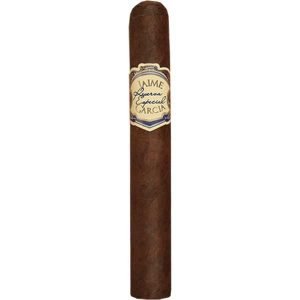 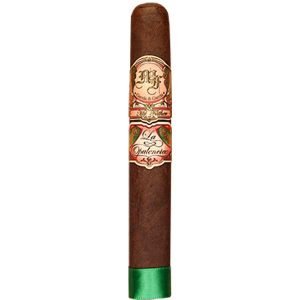 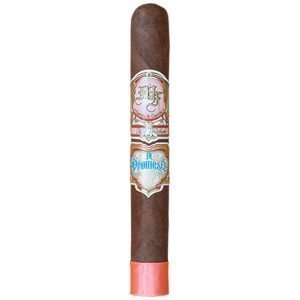 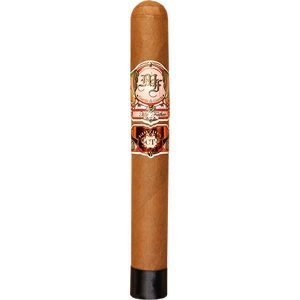 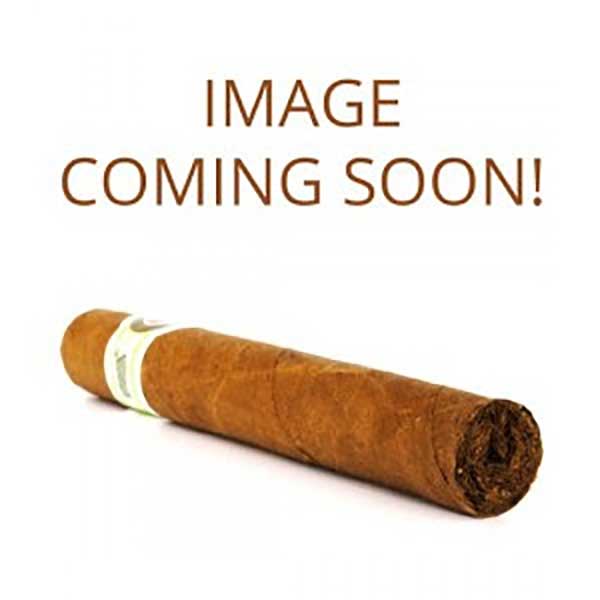 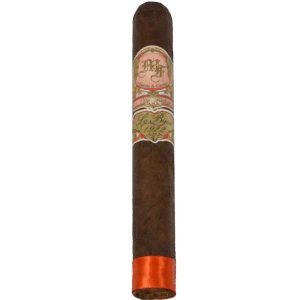