Antaño in Spanish means ‘Yesteryear’, a word that perfectly expresses the soul of the Joya de Nicaragua Antaño. It was released over 15 years ago as a tribute to the power and the essence of the “The True Nicaraguan Puro” that made Joya de Nicaragua the most sought after cigar in the United States in the 1970’s during the post Cuban embargo. Made exclusively by hand and entirely of Nicaraguan harvested tobaccos. This cigar is an ultra robust, spicy smoke with an earthy finish, unbridled body and aroma, wich showcases the authentic Nicaraguan puro. 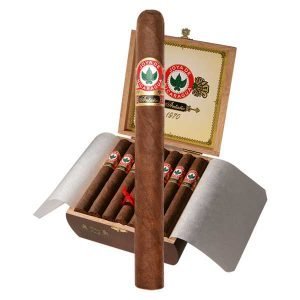 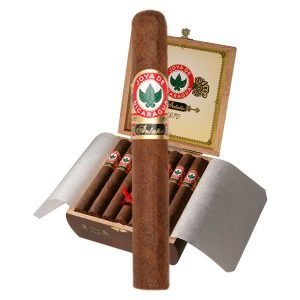 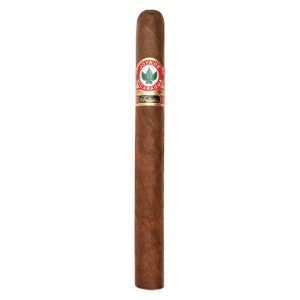